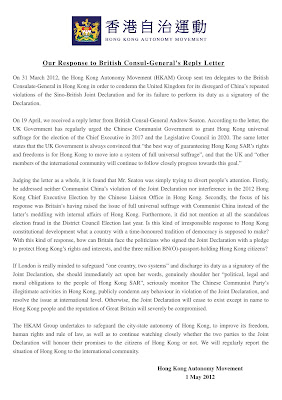 On 31 March 2012, the Hong Kong Autonomy Movement (HKAM) Group sent ten delegates to the British Consulate-General in Hong Kong in order to condemn the United Kingdom for its disregard of China’s repeated violations of the Sino-British Joint Declaration and for its failure to perform its duty as a signatory of the Declaration.

On 19 April, we received a reply letter from British Consul-General Andrew Seaton. According to the letter, the UK Government has regularly urged the Chinese Communist Government to grant Hong Kong universal suffrage for the election of the Chief Executive in 2017 and the Legislative Council in 2020. The same letter states that the UK Government is always convinced that “the best way of guaranteeing Hong Kong SAR’s rights and freedoms is for Hong Kong to move into a system of full universal suffrage”, and that the UK and “other members of the international community will continue to follow closely progress towards this goal.”

Judging the letter as a whole, it is found that Mr. Seaton was simply trying to divert people’s attention. Firstly, he addressed neither Communist China’s violation of the Joint Declaration nor interference in the 2012 Hong Kong Chief Executive Election by the Chinese Liaison Office in Hong Kong. Secondly, the focus of his response was Britain’s having raised the issue of full universal suffrage with Communist China instead of the latter’s meddling with internal affairs of Hong Kong. Furthermore, it did not mention at all the scandalous election fraud in the District Council Election last year. Is this kind of irresponsible response to Hong Kong constitutional development what a country with a time-honoured tradition of democracy is supposed to make? With this kind of response, how can Britain face the politicians who signed the Joint Declaration with a pledge to protect Hong Kong’s rights and interests, and the three million BN(O)-passport-holding Hong Kong citizens?

If London is really minded to safeguard “one country, two systems” and discharge its duty as a signatory of the Joint Declaration, she should immediately act upon her words, genuinely shoulder her “political, legal and moral obligations to the people of Hong Kong SAR”, seriously monitor The Chinese Communist Party’s illegitimate activities in Hong Kong, publicly condemn any behaviour in violation of the Joint Declaration, and resolve the issue at international level. Otherwise, the Joint Declaration will cease to exist except in name to Hong Kong people and the reputation of Great Britain will severely be compromised.

The HKAM Group undertakes to safeguard the city-state autonomy of Hong Kong, to improve its freedom, human rights and rule of law, as well as to continue watching closely whether the two parties to the Joint Declaration will honour their promises to the citizens of Hong Kong or not. We will regularly report the situation of Hong Kong to the international community. 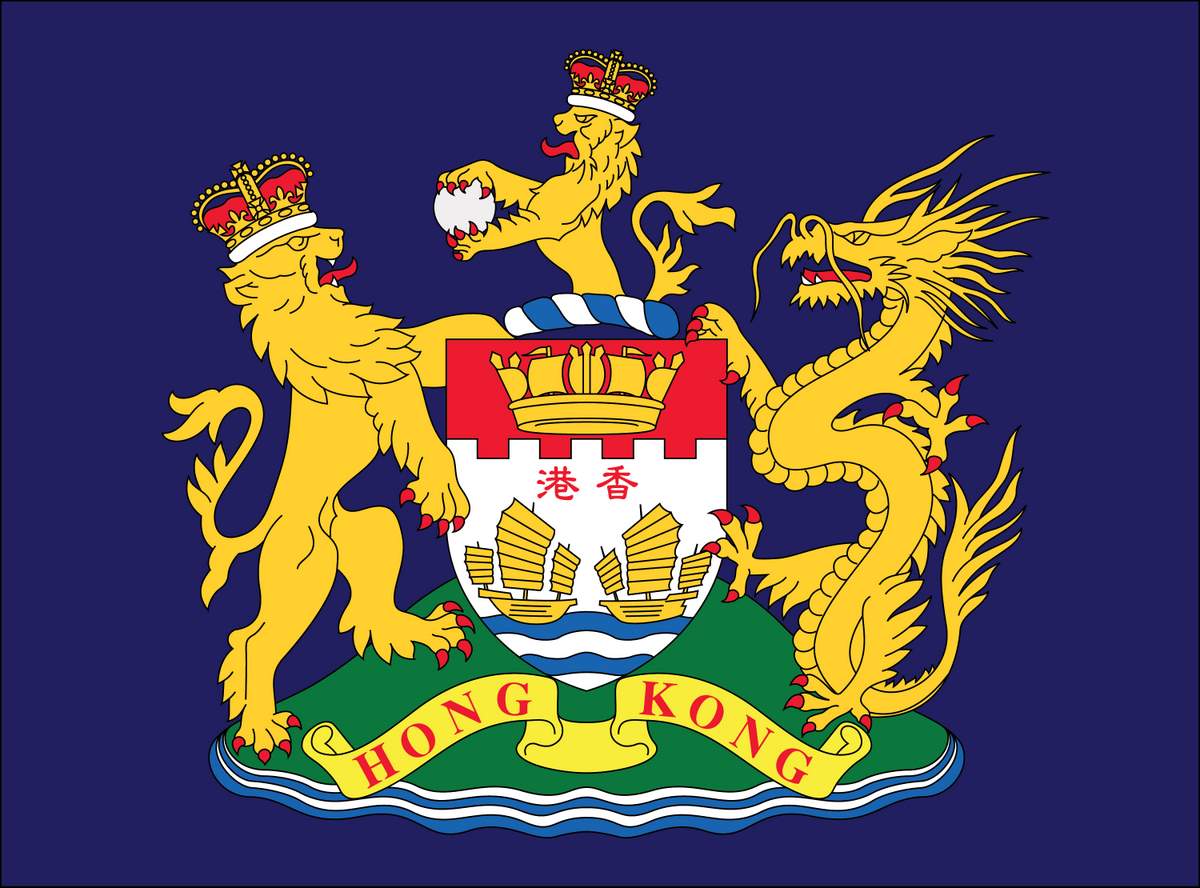 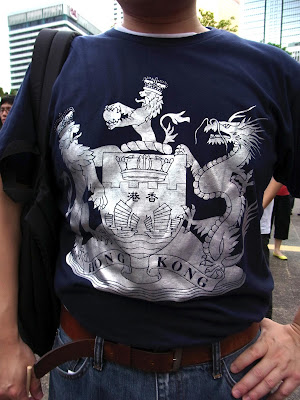